Do You Have A Construction Project We Can Help With? 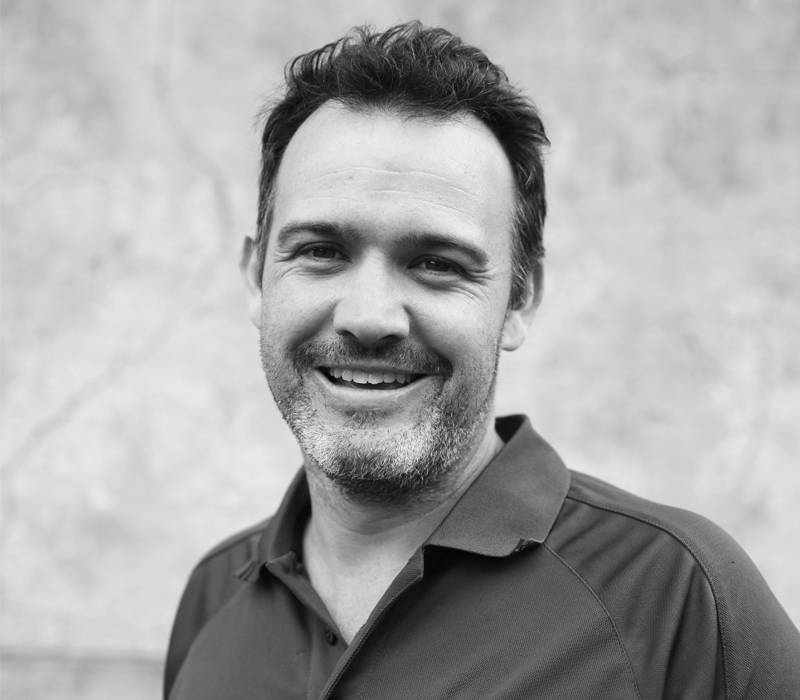 Marty ArdaghFounder & CEO
Martin founded Auswide in 2007 and is the main force and team inspiration. A professional yet friendly approach make all the projects an enjoyable experience. 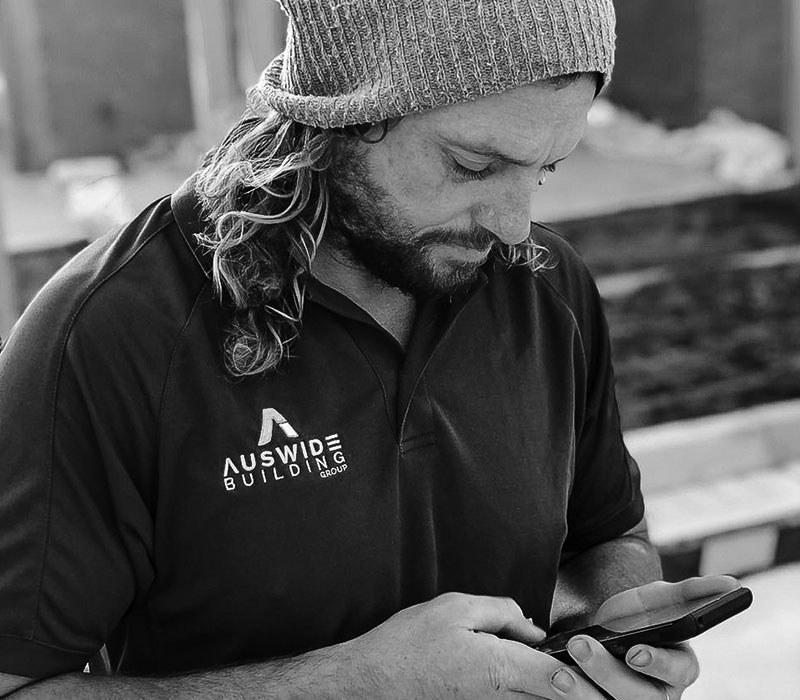 Jamie GiacominiFounder & Designer
Jamie’s journey with Auswide began in 2009 and together with Marty they founded Auswide Building and Construction. Jamie has an extensive list of credentials and is the face behind Auswide’s Skygarden project and our home designs. 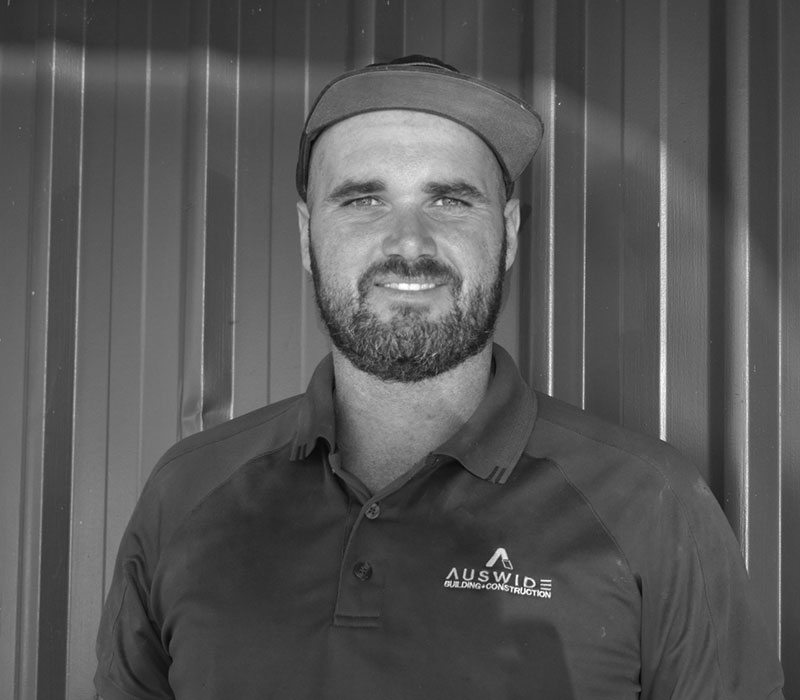 Wade McInnesSite Supervisor
Wade started back with Auswide in 2018 after 6 years abroad in the UK. Wade is a qualified Bricklayer and Is currently studying his certificate in Building. He is passionate about delivering a high-quality product to our valued clients.

How It All Started

Auswide started out as a small bricklaying team by Martin Ardagh in 2007. Marty started as a bricklayer but also studied certificate 4 building. Won the apprentice of the year in 2005 in Wagga Wagga New South Wales in 2007. Marty and the team worked all over Australia Sydney, Canberra, Gold Coast, Brisbane, Perth, South Coast NSW, Western Queensland hence the name Auswide.

Today, the Auswide Building Group is proud to have a team of 21 employees and many more subcontractors doing major construction projects in Newcastle, Maitland, Port Stephens and Central Coast areas. 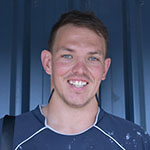 “As property investors we thrive to deliver high quality at the best possible cost in order to meet and exceed market demands from our potential customers, Auswide Building has consistently delivered and worked with us to delivery high quality commercial and residential spaces.”